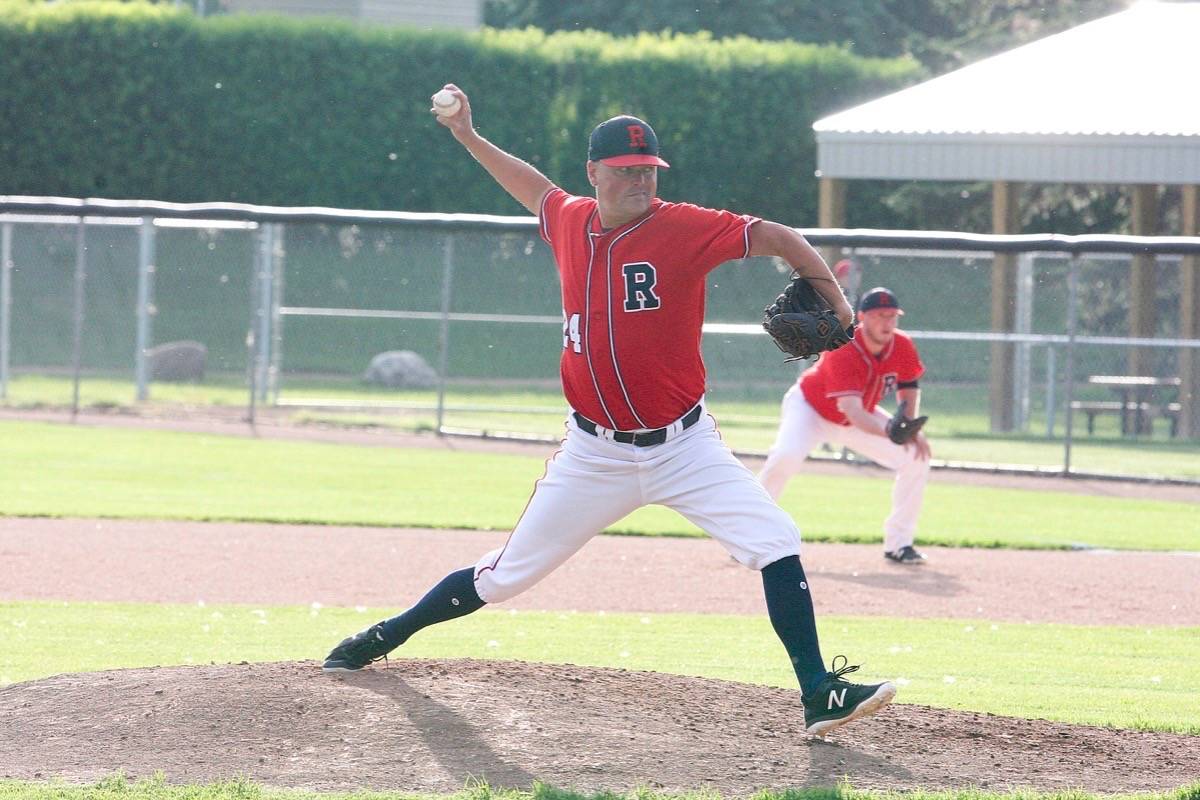 Savy veteran Davin Gulbransen was up to his old tricks again at Great Chief Park.

The Red Deer Riggers right-hander had not quite looked like himself through the early parts of the Sunburst Baseball League season, but he sure did Tuesday.

At 46, Gulbransen was battling some shoulder issues in his pitching arm this season, until was able to work them out.

That day finally came in an 8-3 win over the Sherwood Park Athletics, when the righty threw a complete game, four-hitter to earn the victory.

“For the first time this year, (my shoulder) didn’t hurt. Even warming up all of a sudden there was no pain and things feel a little more normal,” he said.

“Instead of making it stop hurting during the game, you can actually concentrate on getting guys out. So that was the biggest difference.”

In the 89-pitch, seven-inning outing, Gulbransen only allowed runners on in one inning, a tricky 29-pitch fourth inning when the A’s cashed in three runs. From there, the long-time Rigger shifted back into cruise control.

“Just hitting spots. They’re a really good team and a good hitting team. They always have been. If you throw it too much over the white, they get their base hits. Maybe mentally, things were going little too good,” he said.

“You start to lose focus a bit, but that’s a good eye-opener.”

He needed some help from an old friend in the outing, as former Rigger Dan Zinger dusted off the cleats to play designated hitter Tuesday. It took a little coaxing from Gulbransen, but Zinger contributed with an RBI single in the first and a single late in the game.

“I had to call in a favour to get him down here to DH. We’ve played together since we were 21 years old, so it was awesome. I mean hey, he got a couple of huge hits for us,” added Gulbransen.

The veteran also pitched in front of the rookie ball Blue Jays team he coaches and was happy they got to witness a strong outing.

Jordan Wong started the night out with an RBI sac fly for the Riggers, Zinger singled home a run and Derek Chapman put the home side up 3-0 with an RBI double.

In the fourth, the Athletics stormed back to tie the game at three.

The tie was short-lived, as the Riggers pushed across four runs in the bottom half to restore the lead. Chapman added two more RBI with a single in the frame and Jaret Chatwood crushed a two-RBI double.

Centre fielder Shayne Court rounded out the scoring in the fifth with an RBI single.

Brayson Cust started on the mound for the Athletics and that’s where the Riggers did most of their damage. Cust pitched three and a third innings, allowing seven earned runs.

The Riggers have won five of their last six games and will take on the St. Albert Tigers at Great Chief Park on July 9. 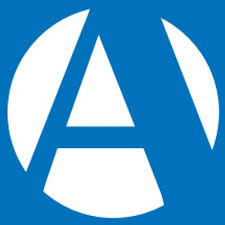